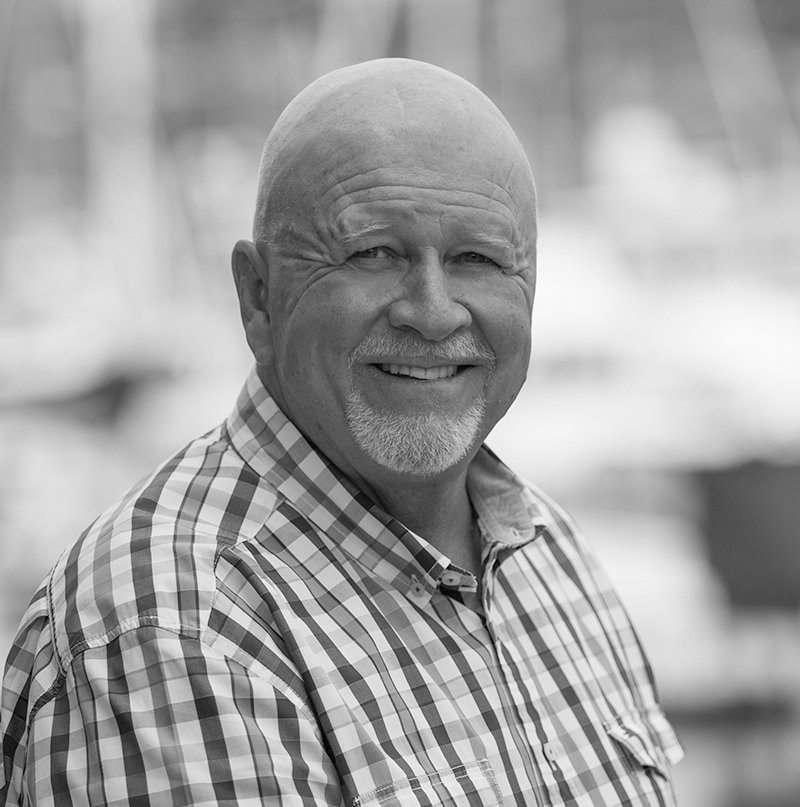 “Norda Z” is hull #40, well into the Nordhavn 40 series — perhaps the most capable 40-foot passagemaking powerboat ever designed — and has the well-proven Nordhavn dry stack exhaust system and gravity feed fuel system, producing one of the most reliable engine systems fitted on any yacht.

Enter the salon through a Diamond/Seaglaze door. There is a dinette settee and table to starboard with an L-shaped seating to port. The galley has light Corian countertops, and is located to port at the forward end of the salon. The TV and audio-visual equipment are to starboard. Just forward there are steps up to the pilothouse and down to the passageway access to the head and sleeping cabins. The head, with separate stall shower is to starboard, and the guest stateroom is to port. Engine room access is through the guest cabin. At the forward end of the passageway is the master stateroom with a centerline double bed, and a lot of stowage space organized in hanging and overhead lockers port and starboard.

The engine room of the Nordhavn 40 is highly regarded for its space and systems organization. A mishap that resulted in a complete flooding, without any structural breaches or failures, occurred in 2004 and resulted in many of the major components being replaced in time since.

“Norda Z” is hull #40. The main engine, wing engine, and fuel system configuration are the same as fitted on hull #21, the “Around-the-World” boat. 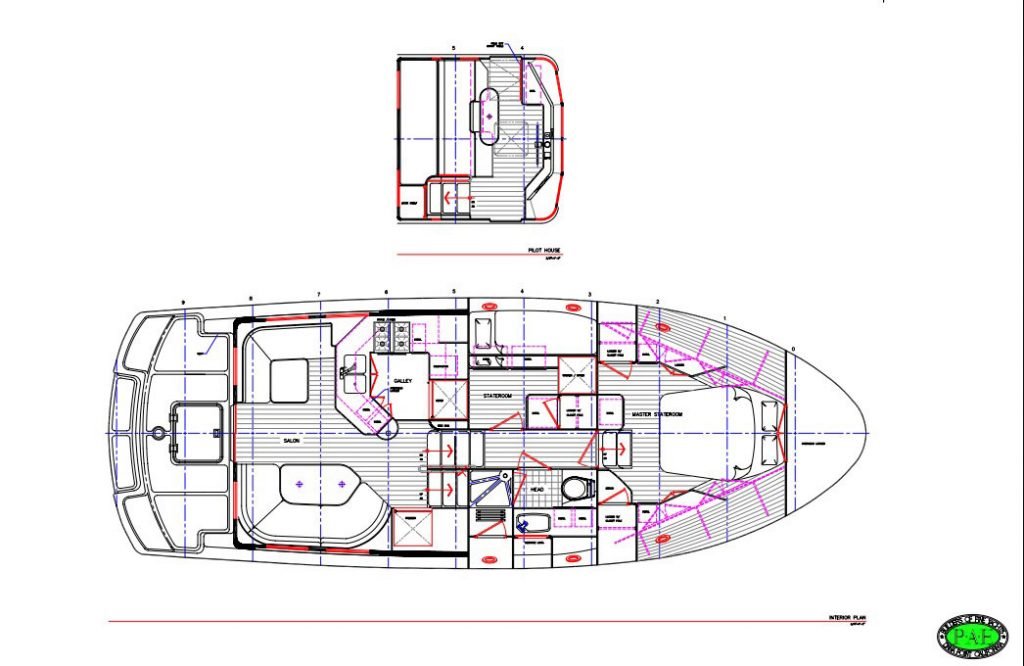 “Norda Z” was built in Southern California by Pacific Seacraft, which may qualify her as a NAFTA product, and provide a tariff advantage to prospective Canadian buyers.

Specifications are provided for informational purposes only. Data was obtained from sources believed reliable but is not guaranteed by owner or brokers. Buyer assumes responsibility to verify all speeds; capacities, consumptions and other measurements contained herein and otherwise provided and agree to instruct his agent/s to confirm such details prior to purchase. Vessel subject to prior sale, price and inventory changes and withdrawal from market without notice.