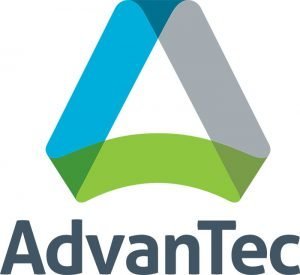 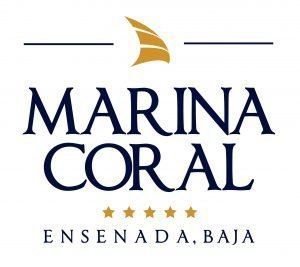 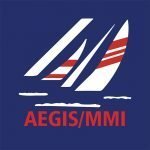 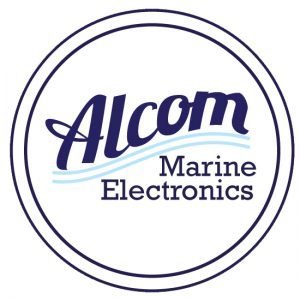 This story starts on June of 2005 in the Indian Ocean, the owners of N68 “Liebre del Mar” Ted & Rachel Costa recently retired from teaching at UC Irvine and decided to put some distance from their California residence, having some experience on their previous N55 they decided to take a year off and travel to the south pacific, Australia and Maldives.

On the morning of June 25th and underwater earthquake prompted a Tsunami warning for the Atolls of the Maldives, fortunately they wore 150 nm east from the small island of Guraidhoo in deep water when it hit the island.

The next day the reports and communication from Guraidhoo were poor the only news came from Male located 32 km north. When they arrived that evening they had to anchor outside from the harbor away from floating debris and wait for daylight to go ashore on the tender.

The next morning they could see the vast devastation most of the buildings were in ruins and emergency services were limited since the local clinic had lost a lot of supplies.

Booth being doctors @ UC Irvine School of Medicine they had some medical supplies onboard and quickly offered to help the local doctor’s with the injured.

After the tsunami the underground water wells in most islands were contaminated by sewage, waste and salt water, The 1,800 inhabitants of the small island of Guraidhoo faced severe water shortages .

With our N68 having (2) FCI MaxQ 1850 Gpd water makers we sprung to action and took the boat to the ferry dock. During the next 5 days we lost count how many thousands of gallons were distributed to the local inhabitants including the clinic and orphanage.

Finally on July 1st help started to arrive from France, UK, India and Diego Garcia Base with emergency equipment.

On July 3rd “Liebre del Mar ” left Guraidhoo island arriving in Colombo Sri Lanka for needed fuel and supplies to start the voyage back west and eventually return were the trip began almost a year ago in Ensenada’s Marina Coral were they hope to meet up with other Nordhavn owners in the fall.

A group of Nordhavn’s decides to follow in the footsteps of the “Wrong Way Gang” and cross from Alaska to Japan.  The group is led by James Gregory, a former operative in the CIA that retired two years earlier and has been planning this adventure.

Several weeks into what has been a rather uneventful trip, they stop overnight at Little Diomede Island.   The last landmass before crossing over the International Date Line.  Upon departing the next day, the group decides to circle the island’s Russian neighbor, Big Diomede Island, roughly two miles west.

After researching Big Diomede Island, the group expects to see a Russian weather station and small group of soldiers in the Russian border patrol.  However, what they see when cruising the northern coast is significantly different from their expectations.   Massive excavation equipment is boring into the side of the tabletop mountain that dominates the island.   The size and scale of the project suggests an immense military presence and James is convinced they are creating runways that are hidden inside the mountain.   The location would allow the Russian military to enter US airspace and be in position to fire so quickly that the US military wouldn’t have time to react.

They depart immediately and James orders radio silence.   With the use of some “toys” he took from the CIA, he can see that their radio is being monitored and a submarine, not visible on normal radar, is following their every turn.   The suspicion that they’ve seen something they shouldn’t have is now confirmed and James must determine how to handle the situation and save the lives of their entire group.

Using the radio-spying to their advantage, they stage a discussion about mechanical issues and needing to return to Little Diomede Island.   They try to calm the Russian military by speculating that what they saw must have been a mining operation and wondering what type of minerals would be found in a volcano that had erupted while trapped under a glacier.

Back at Little Diomede, and under the cover of total darkness, James suits up and makes the two-mile swim.   He hikes up the mountain undetected and sneaks into the excavation site.  His fears are confirmed when he finds a hundred Russian fighter jets, armed with missiles.   Documents suggest they are planning an attack on Vancouver, British Columbia, with an elaborate media campaign in place that puts the responsibility on the US and aims for Russia to form an alliance with Canada.

The attack is scheduled for the next day and there isn’t enough time to safely send a message and alert the US government.   At the same time, a massive storm expected to pass to the south has shifted and is now headed straight for the Diomedes.   Can James prevent the next world war, escape the Russian military and survive the biggest storm that season in the Bering Sea?

A boat owner is in a rush to move his boat to a certain location. (Maybe a wedding, fleeing a crime scene or for a very important get-together such as the Nordhavn Film Festival.)

He can’t get engines to run and discovers he needs a specific part that’s made in Taiwan or a component crucial for navigation. He calls 2 different suppliers.

Supplier one has nothing in stock or has a long lead-time.

Boat owner starts to hesitate and feel desperate to fix his boat. All of the sudden, he remembers being handed an MMI business card. He pulls the business card from this shirt pocket. A holy bright light shines behind the card with angels singing in the background.

He hurries up and calls MMI to find out said part is in stock, it’s price is half the price of supplier two’s and it will ship out today! Owner happily orders the parts with a sigh of relief.

Owner opens package leading to a burst of happiness and says in a cheesy fashion: “Thank you, MMI! I can always count on you!”

Other plugs throughout the movie:

Packages seen in the movie can have MMI logos engraved on sides.
Someone doing repairs or anything technical with boats wears our MMI shirts.
Someone wearing nautical MMI logo hats.
Flipping through phone-book showing MMI Marine as one of their favorite contacts.
Any scene with a computer screen shows MMI website before browsing to other pages.