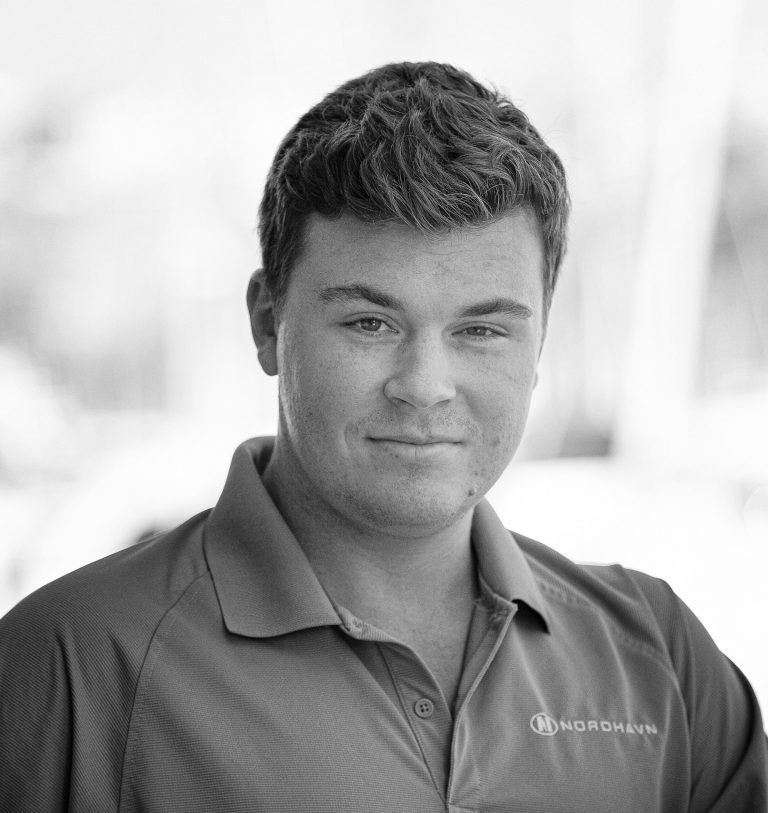 A Southern California native, Alex graduated from Solent University in Southampton, England, in 2019 with a Bachelor of Engineering degree in Yacht and Powercraft Design. He has been involved in boating his entire life, but became seriously interested at age 16 when he joined the crew of the replica 1825 brig Pilgrim. Since then he has accumulated a few thousand offshore miles on the Pilgrim, as well as other tall ships and racing yachts in the US and the UK/Europe. He currently builds electric guitars in his free time, and is also working on a CAD design for a new surfboard.