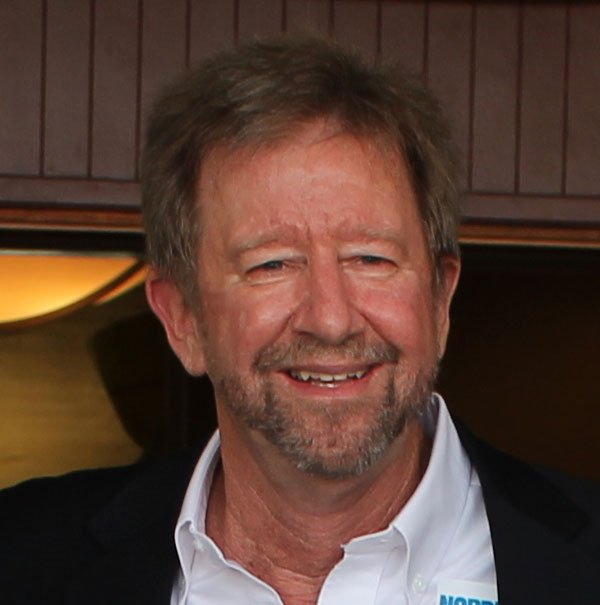 Dan’s boating career began in high school with the purchase of a small cruiser used for SCUBA diving and exploration of Catalina Island and the California coastline.

Upon graduation from California Polytechnic State University, Pomona in 1970 with a degree in business and engineering, Dan and his family cruised for a year aboard their lovely yawl Malabar VII. Unfit for “office” work after that, Dan became a yacht salesman in 1972. In 1974, he opened a small yacht brokerage in the still young Dana Point Marina. That brokerage was the nucleus which developed into the present day Pacific Asian Enterprises.

Dan is proud of the fact that for over 40 years and through turbulent times and changing world situations, he has helped guide PAE from its tiny humble beginnings to a world recognized and respected company. The safety, health and integrity of PAE, the quality, value and innovation of Nordhavns and the respect and appreciation for Nordhavn customers and PAE employees are Dan’s highest priorities. Contact Dan at dan@nordhavn.com. 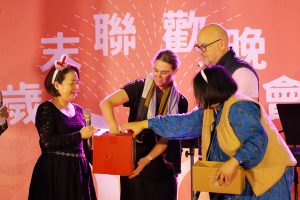 The end of January is a festive one in eastern cultures and Nordhavn’s Taiwanese factory partner, Ta Shing, had big reasons to celebrate. At a

A Q&A with Nordhavn VP Jim Leishman Last year was certainly a bustling one for Nordhavn. A firm re-entry into boat shows, continued robust sales 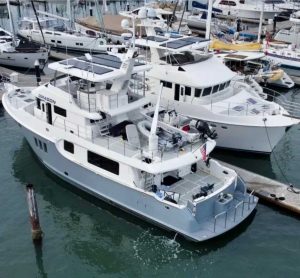 N68 DRAGON and N6829 GOOD HOOK hanging out together in Mexico 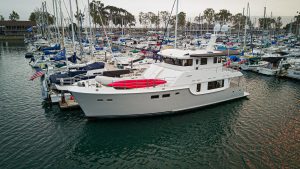 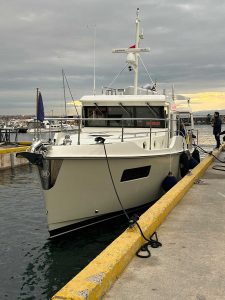 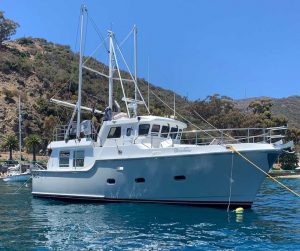 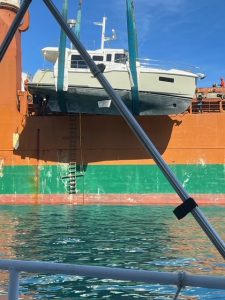 The Nordhavn 41#15 was offloaded in Palm Beach this afternoon. She’ll be brought to Nordhavn’s east coast commissioning hub in North Palm Beach to undergo 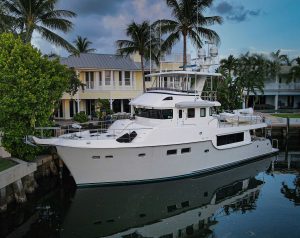 What makes the Nordhavn 60 the brand’s most wanted model?

The Nordhavn 60 has proven to be Nordhavn’s most popular model with 85 hulls sold. This length hits the sweet spot for owners who love 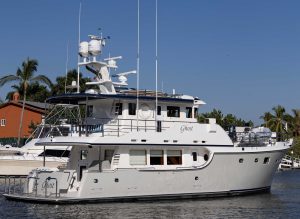 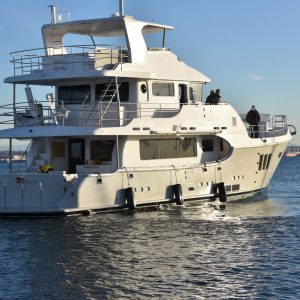 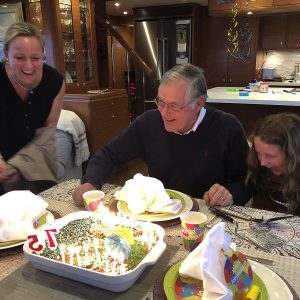 Do you remember the article I wrote called “Humble Pie”? https://www.nordhavn.com/news/headlines/humble_pie/ It was an article celebrating 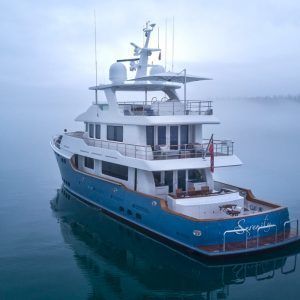 This past weekend, Nordhavn 100 Serenity competed in the World Superyacht Awards (WSAs) in the