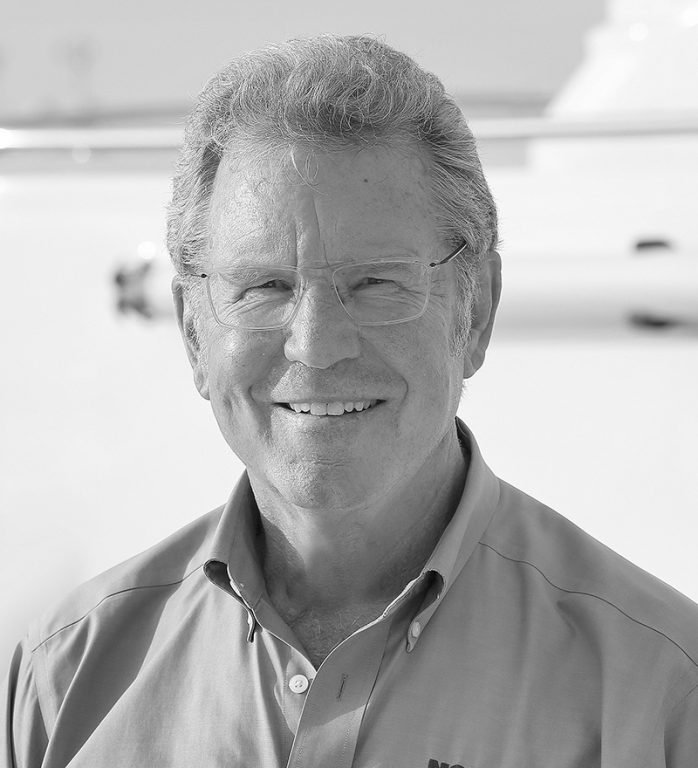 Don started sailing from an early age on San Francisco Bay with his father, eventually getting involved in racing various types of boats from high performance dinghies to IOR maxi boats, and the Santa Cruz style sleds. Sailing became a fulltime profession following college, and included two America’s Cup campaigns – including the successful defense by “Freedom” in 1980 – race boat project management, and as a salesman for North Sails, sometimes sailing as many as two-hundred days per year, often with some of the best sailors in the world. He made the connection with Nordhavn while managing the boatbuilding company Pacific Seacraft, the builder of the original tooling and the first 44 hulls of the Nordhavn 40. In 2005 Don was tapped to open and manage the new Nordhavn Yachts Northwest office in Seattle. Since that time, nearly 25 boats have been commissioned in Seattle. Don’s objective remains to promote, sell, and provide a center for Nordhavns based in, or transiting through, the extraordinary cruising grounds of the Pacific Northwest. After 38 years in the marine industry, Don says “there is no other company that I would rather be with than PAE/Nordhavn, and in one of the most beautiful regions imaginable”. Don spends breaks from business cruising and fly fishing in the Northwest and along the coast of Maine. 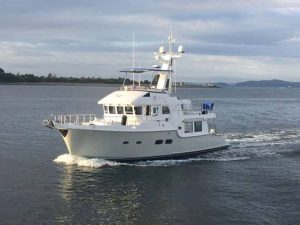 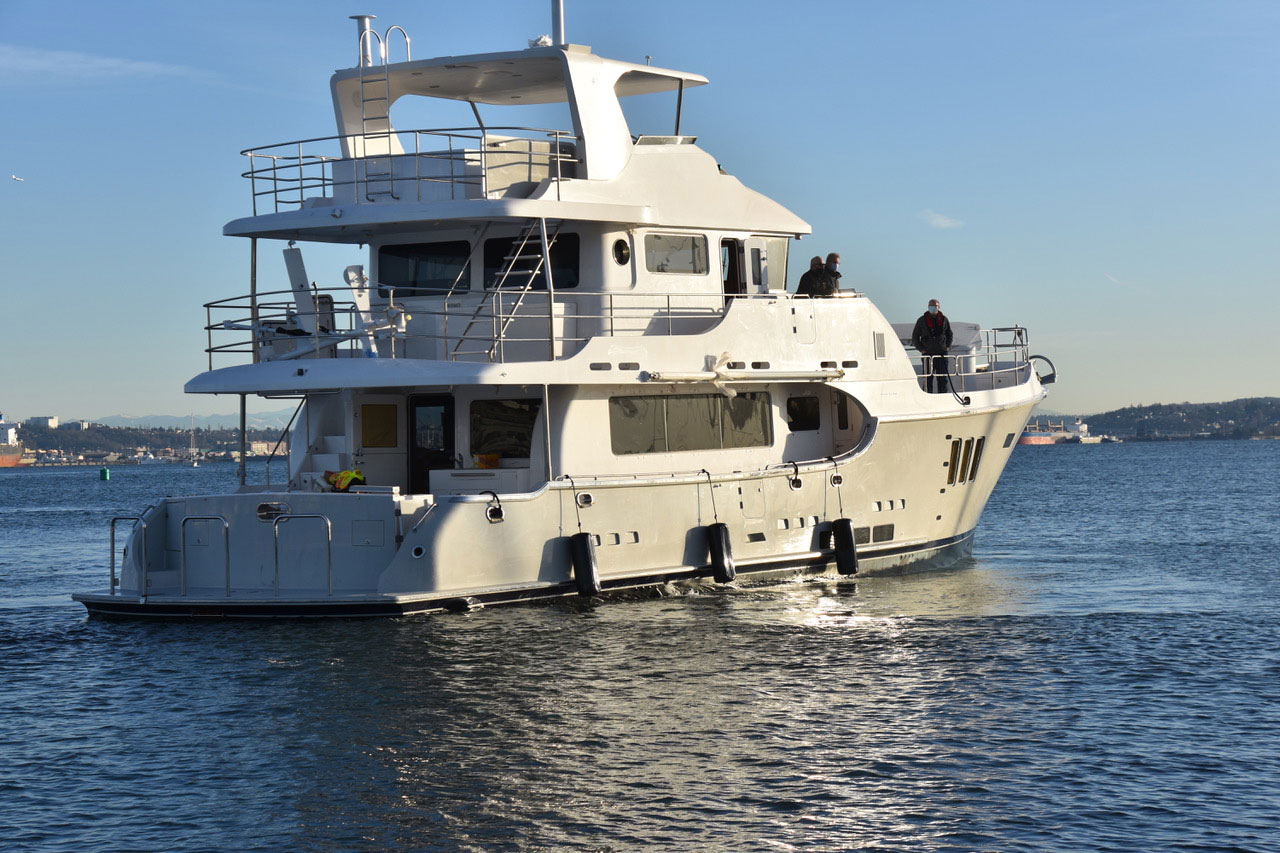 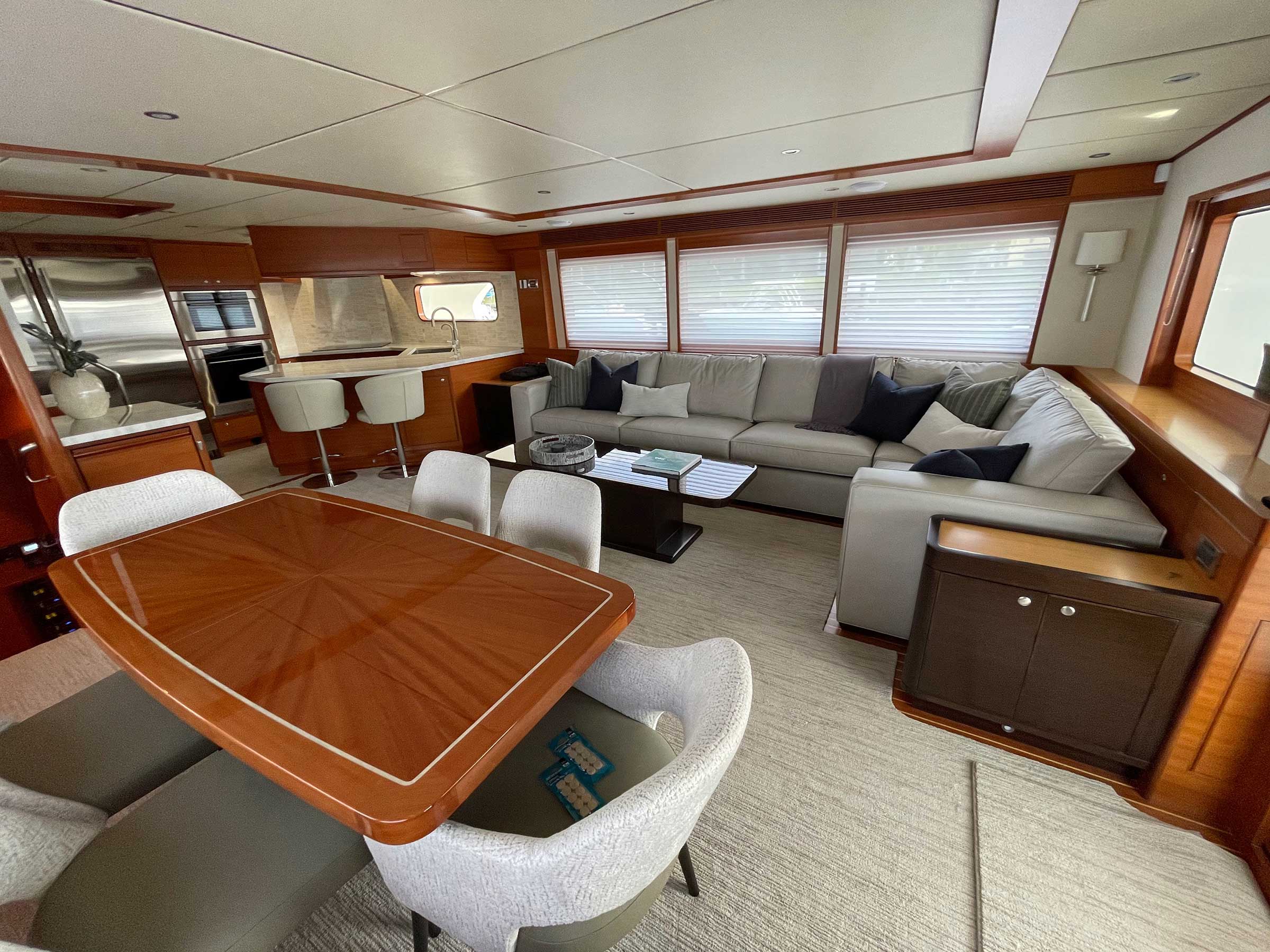 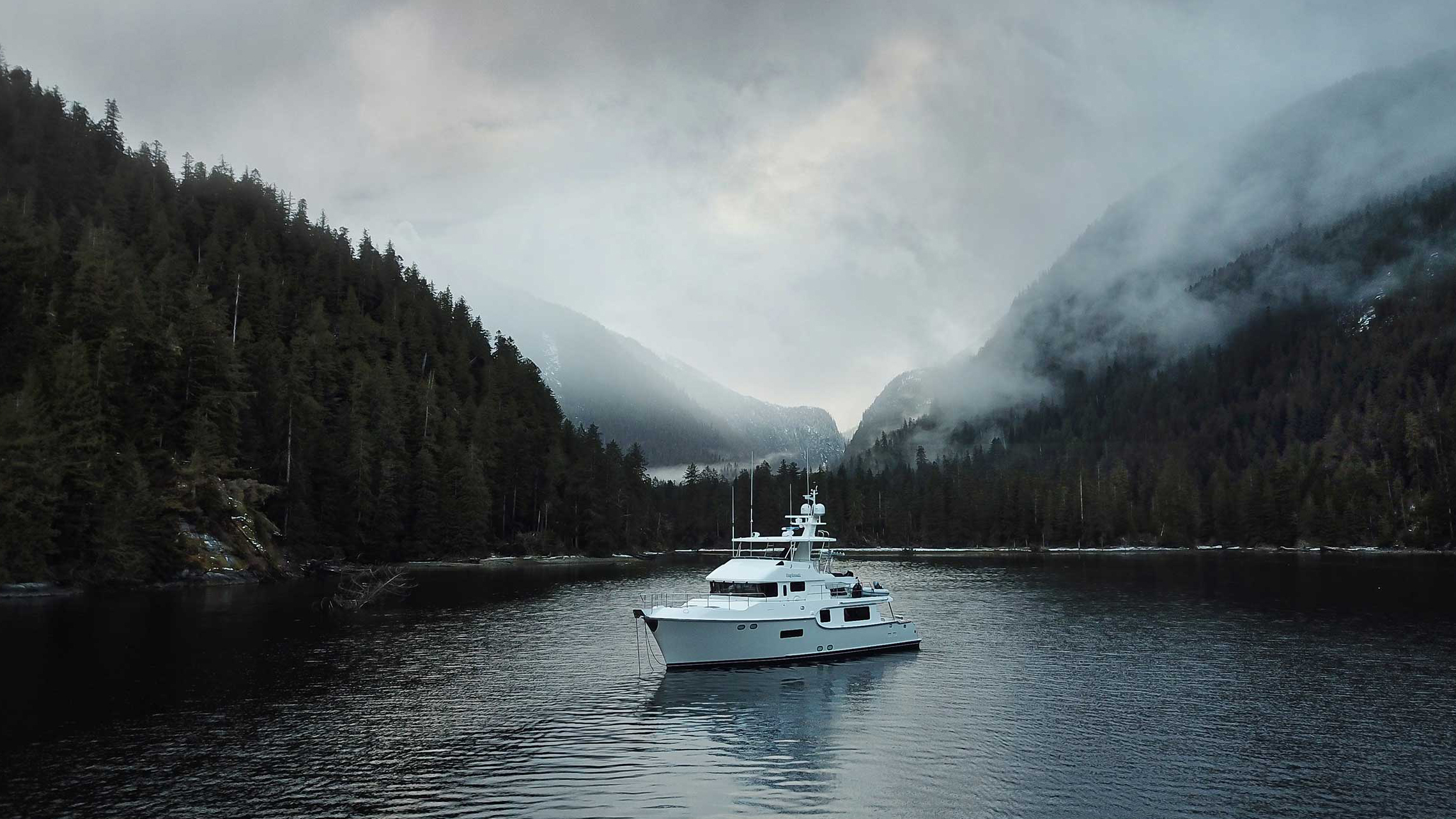 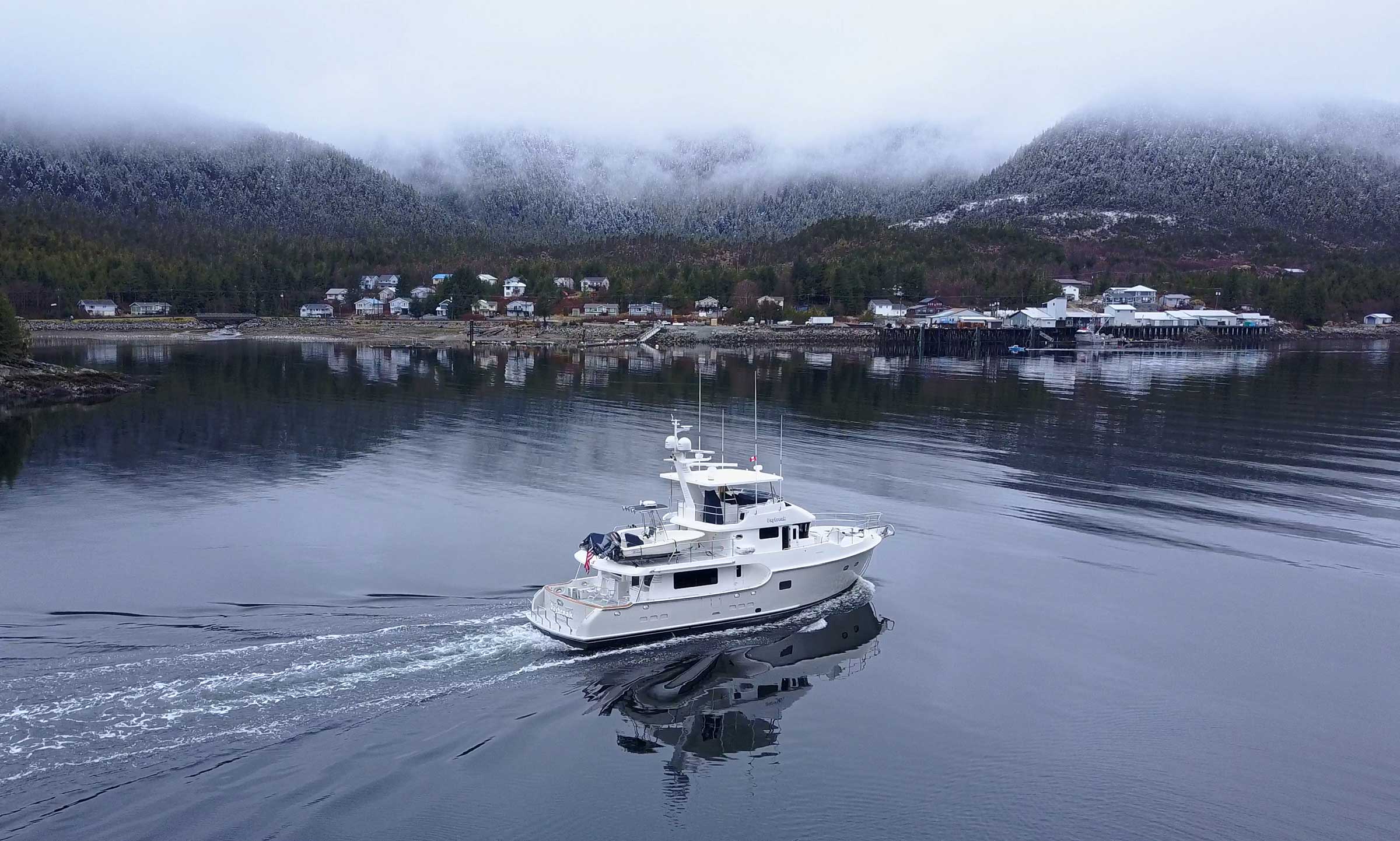 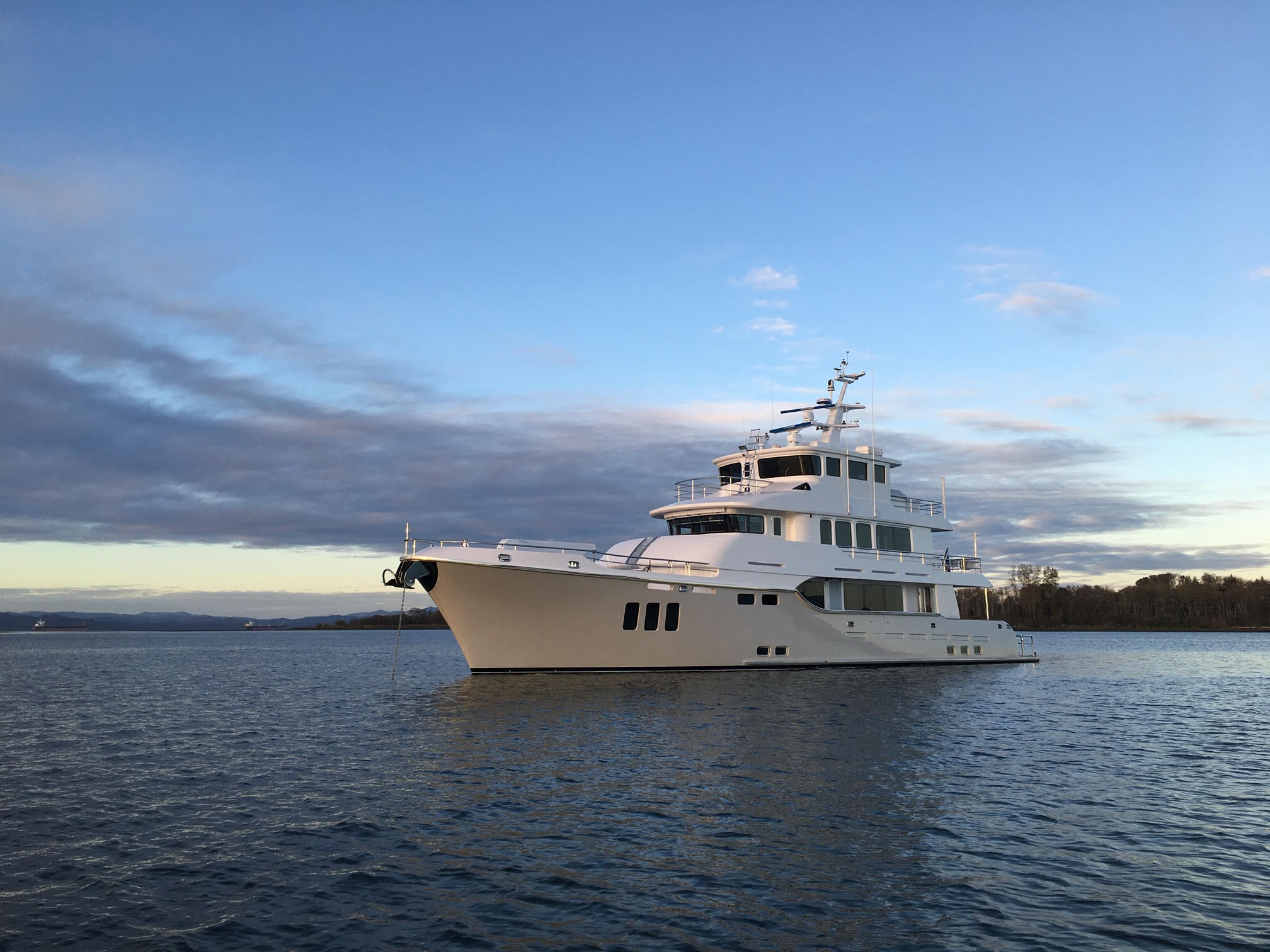 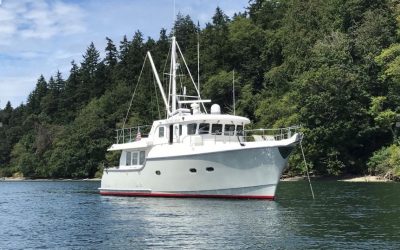 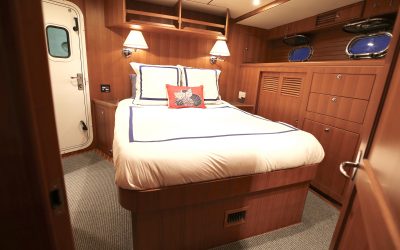 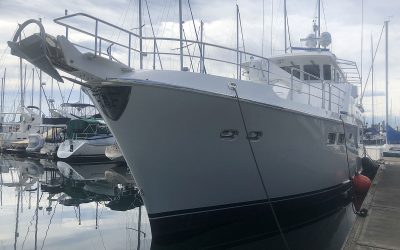 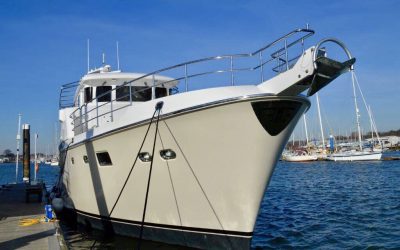 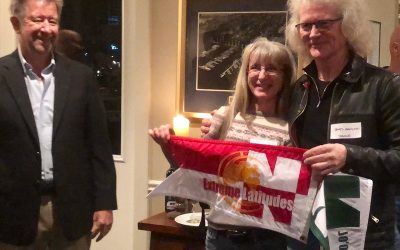 The Seattle Boat show opened on Friday, but things really kicked off Saturday night at 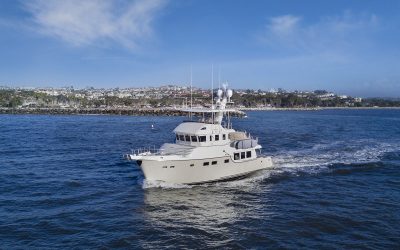 We are writing to commend one of your brokers. We have worked with Don Kohlman in the purchase of two Nordhavns and the sale of one. In all of our sales and purchases of houses, boats and cars, we have never encountered a salesman with as much professionalism, thoughtfulness and creativity to close a sale.… Read more “Dear Dan, Jim and Jeff,”