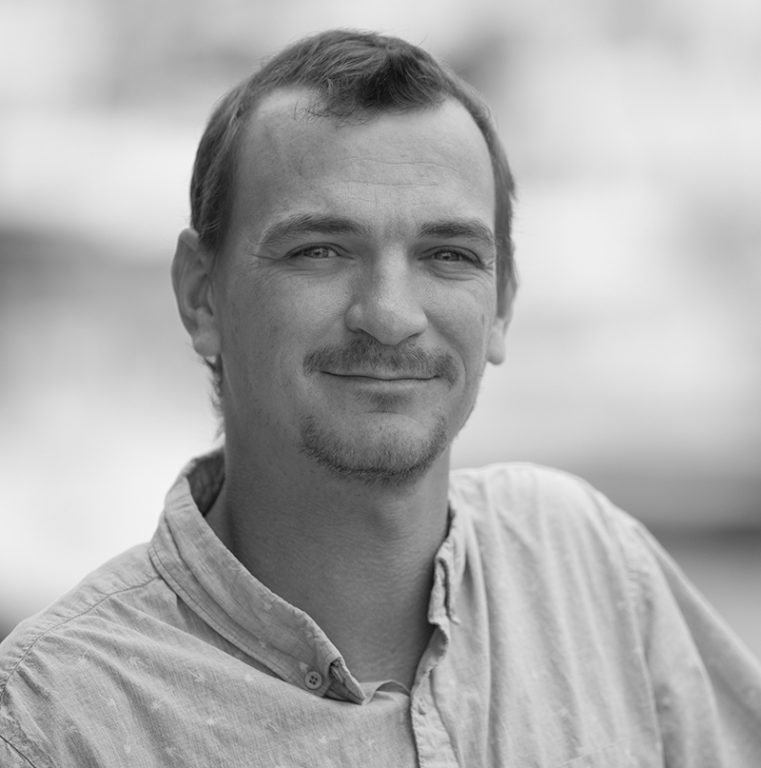 Drew reflects the next generation of PAE staffers who started as teenagers in entry level positions and worked their way up the ladder having served various facets of the company. The decade-long process has given Drew across-the-board experience and knowledge, providing invaluable aid in his new role as Project Manager. Drew started his PAE career in 2008 as part of the Nordhavn Southeast commissioning team, and after a year took time off to attend a Marine Systems Program to acquire his International IYRS credential. In 2011 he returned to his roots in California to join the Southwest commissioning department while simultaneously earning his ABYC certification.  In 2017 he transitioned to the Engineering division to assist in systems engineering and technical writing. And in late 2018, Drew earned a spot in Project Management where he currently oversees the N59CP and N76 models and new N41 project.