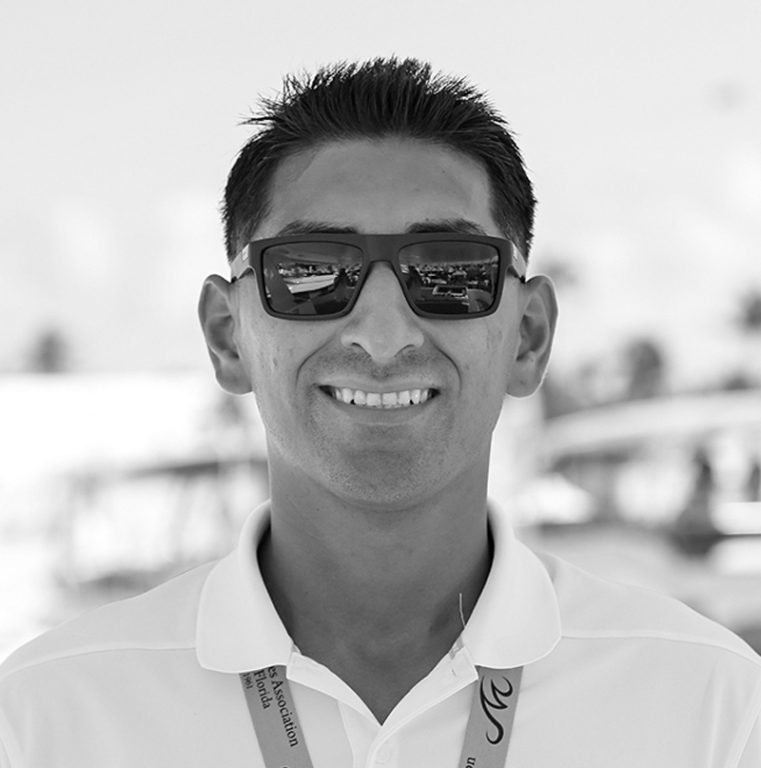 Fernando Diaz is a south Florida native who was born and raised in Boynton Beach, FL. Before Starting at PAE, Fernando served in the Marine Corps for six and half years. During his service, he was deployed on two combat tours in Iraq and Afghanistan, and also served as a Marine Corps Recruiter.

After leaving the Marine Corps, Fernando joined PAE’S commissioning crew in south Florida in January of 2015. After spending four and half years as part of the service and commissioning team, Fernando gained a vast amount of knowledge on Nordhavns, and along with his sales experience as a Marine Recruiter, he knew he would be a great asset to the Nordhavn sales team. Contact Fernando at Fernando.diaz@nordhavn.com 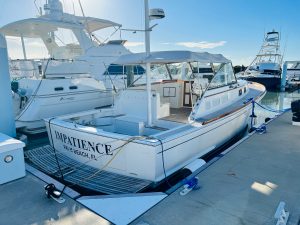 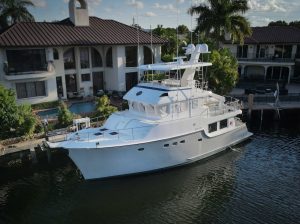 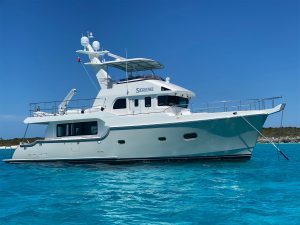 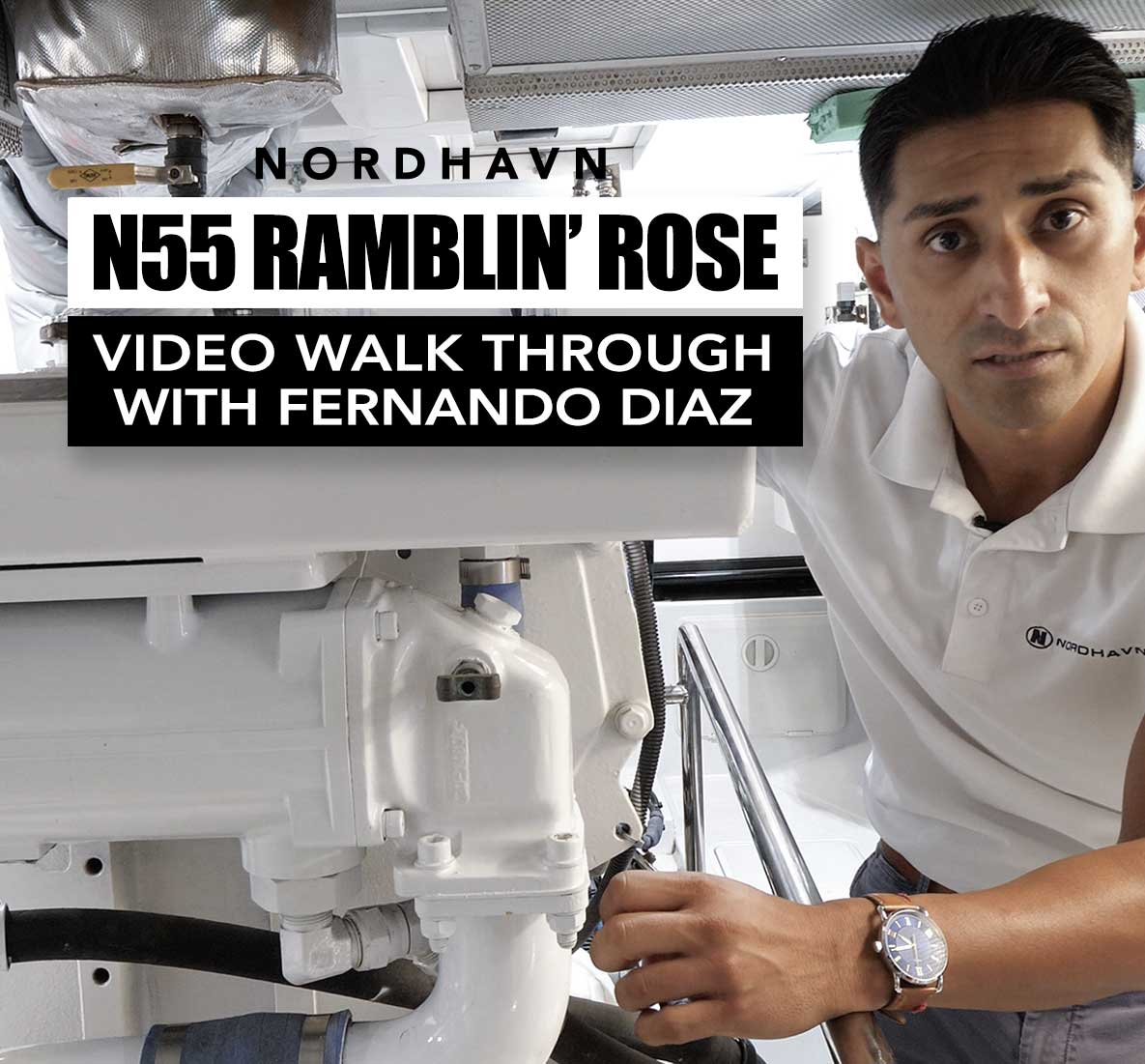 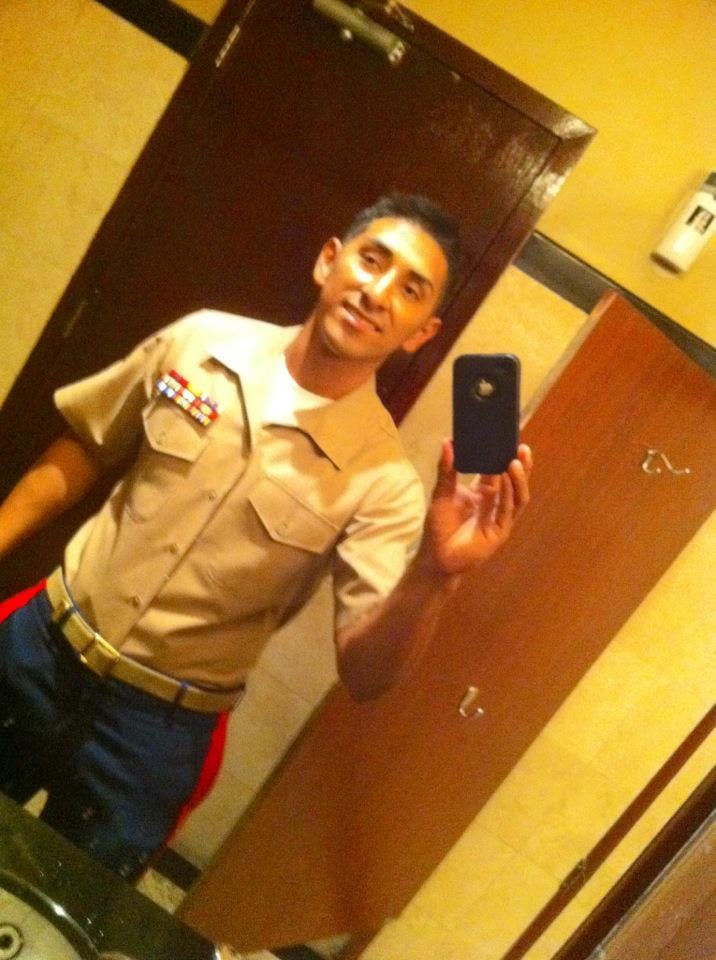 On Veterans Day we are proud to recognize Fernando Diaz

On Veterans Day we are proud to recognize Fernando Diaz, Salesman Nordhavn Southeast. From all