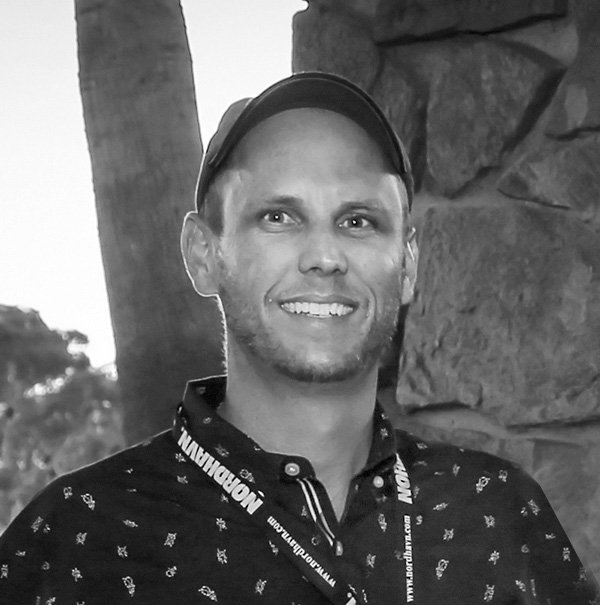 The number one top producing Nordhavn Worldwide salesman of new orders and brokerage Nordhavn’s of 2019, 2020 and 2021

James Leishman is the most recent addition to the Nordhavn Sales staff having joined the West Coast office in early 2005. A long-time boater, James grew up on Mason sailboats and Nordhavns with his family. He also currently enjoys spending free time on his sailboat where he hones his fishing and free diving skills. James graduated from California State University at Fullerton with a degree in anthropology. James spent three months participating in PAE’s Nordhavn Atlantic Rally as a crewmember on the Nordhavn 57 Atlantic Escort. Prior to that he spent a month cruising a Nordhavn 40 around the waters of Alaska and delivered three Nordhavn 35s from Florida to Rhode Island. Contact James at james.leishman@nordhavn.com. , 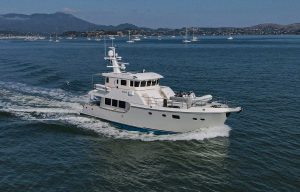 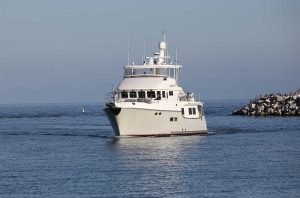 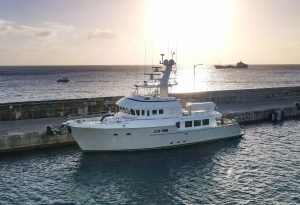 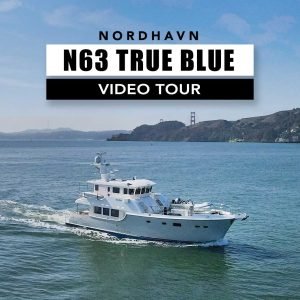 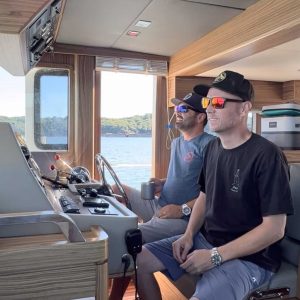 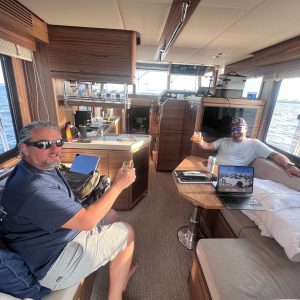 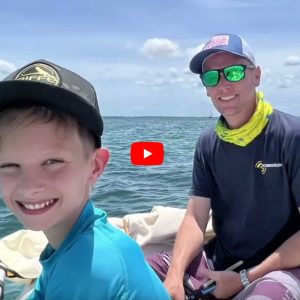 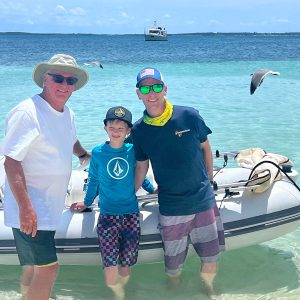 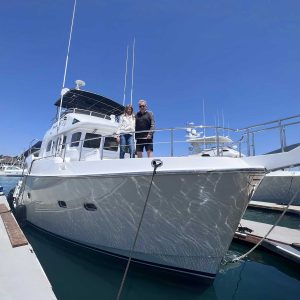 When the pandemic was in full swing in 2020, Greg Sparks and wife Jacqui’s adventurous 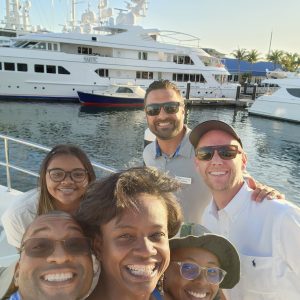 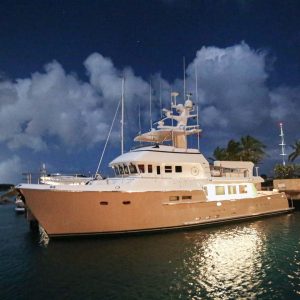 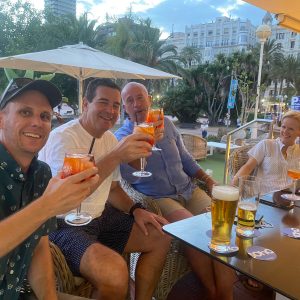 The sale of N76 ULYSSES 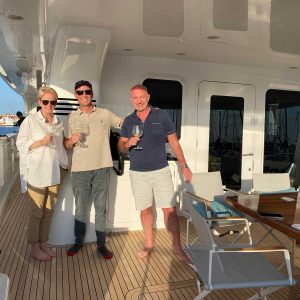 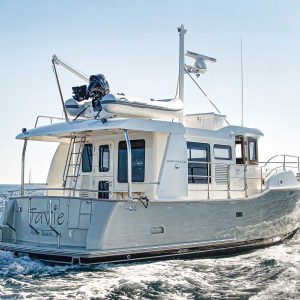 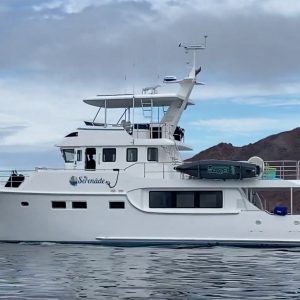 On the Sea of Cortez on the 60′ Nordhavn ‘My Serenade’

Thank you for your assistance with the commissioning

I wanted to write and take a moment to share my thoughts and thank you. Feel free to publish, use or do whatever you wish with the below 🙂 Also ALWAYS open to being a reference – not that you or Nordhavn would need one. Nordhavn has always been known as a premier brand for… Read more “Hi James”

What a year it’s been.

My experience at the boat show was outstanding

Just wanted to introduce myself. I’ve been watching the messages for awhile now and wanted to post but have been a little tentative. This group seems very welcoming to new people which is great. That isn’t always the case on some message boards. Well, I live in Surprise, AZ and have been dreaming about… Read more “My experience at the boat show was outstanding”