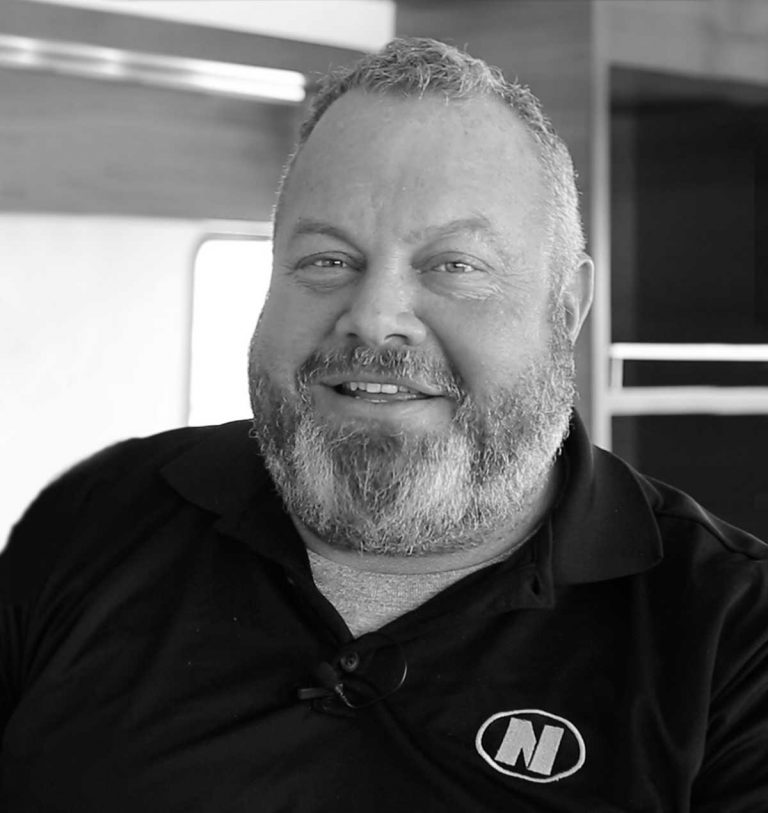 Having spent 10 years as a part of Nordhavn’s Southeast Commissioning Crew, Rob Cole was appointed Head of East Coast Commissioning after the expansion and relocation of Sales and Service to North Palm Beach, Florida in the Fall of 2014.

Cole has worked on dozens of Nordhavns across the globe, servicing every model in the line (both 50- and 60-cycle boats), performed countless deliveries, and built long-term client relationships. Establishing himself as one of the pre-eminent and sought after Nordhavn technicians in the world today, Cole’s goal is to make Nordhavn Yachts Southeast the go-to service facility for all Nordhavns on the East Coast.

Prior to his start at PAE/Nordhavn, Cole served in the Marine Corps as a crew chief on UH-1N helicopters and was also a motorcycle tech at Harley Davidson. To this day, he still has an affinity for tinkering with Harley Davidsons which he does in his spare time, as well as riding dirt bikes and spending time with his wife and two young sons.