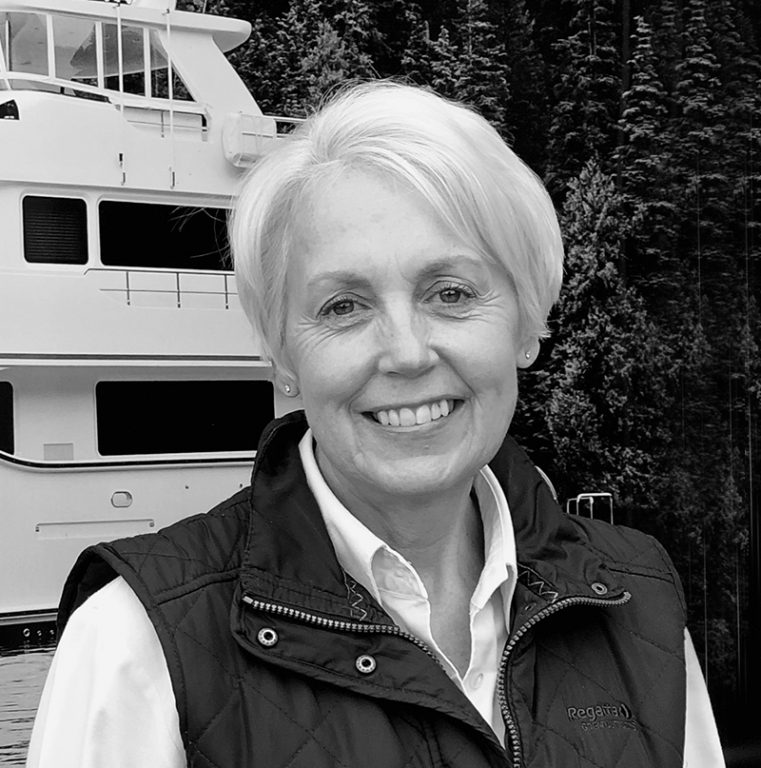 Sandie started work at NEL in August 2012. Her first job after college was with an airline as a Purser. After that travelling to Spain and taking a year off cruising around Europe before ending up in Mallorca and setting up a Franchise with a Fairline dealership. From Spain to Colorado for ten years and then a short spell in France before returning to the UK, where she is now happily settled. Sandie enjoys boating around the Solent, horse riding, as well as cooking and entertaining friends and family at home!