The largest Nordhavn Owners Rendezvous (NOR) ever got underway Tuesday at Victoria International Marina on Vancouver Island, British Columbia. A record setting number of Nordhavns and Nordhavn owners have gathered for five days of education, camaraderie, food and fun; for many, the rendezvous serves as a kick-off for cruising to Alaska and the Territories.

The owners of 67 Nordhavns have come to Victoria, with 16 different models represented. With 48 Nordhavns packed into the marina, it marks the most Nordhavn yachts ever gathered in the same place. Old friends and new friends mingled together for dock parties and cocktail events (with impromptu entertainment courtesy of Nordhavn 60 owner Mark Wensley who captured the audience by taking over the baby grand piano in the marina’s event space.) “There are so many wonderful people that I have met with such interesting cruising backgrounds and stories,” said Jill Bernard, chairman of the NOR committee and owner of Nordhavn 47 Slow Burn. “It’s been a bit of a mutual admiration society.”

On Friday, Bob Senter will be conducting engine rooms tours to go over ER troubleshooting and necessary engine room checks followed by a cocktail reception that evening. The rendezvous wraps up Saturday with a celebration dinner, mileage pennant presentation and prize giveaway. 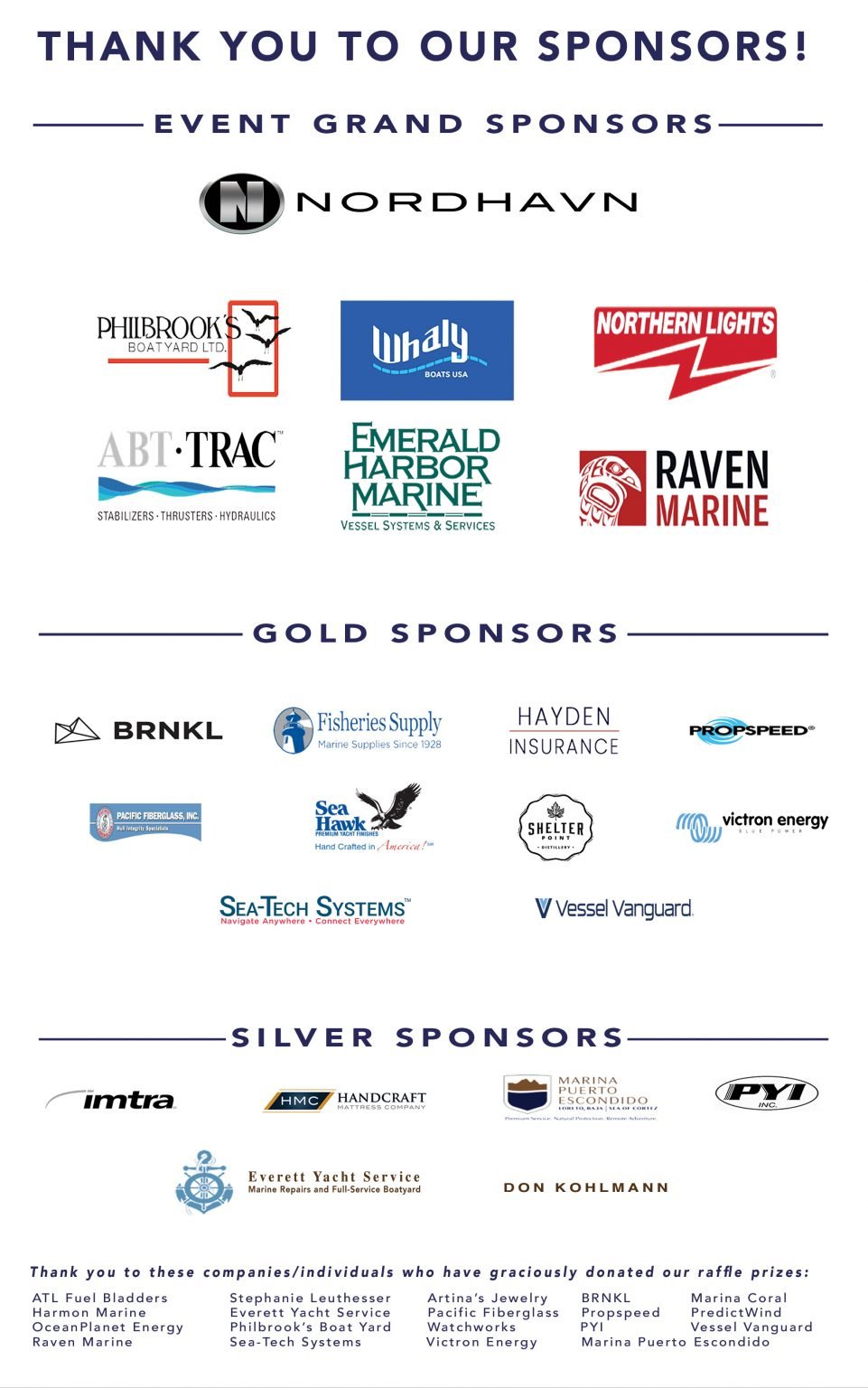