Not quite as easy as Sunday Morning 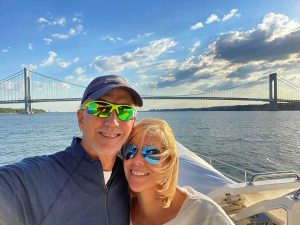 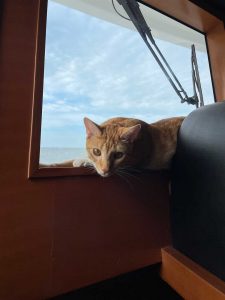 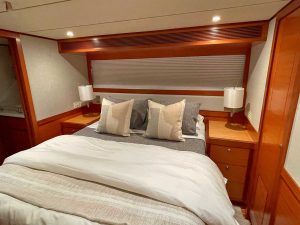 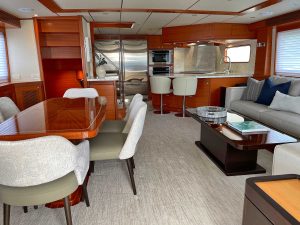 Leave a Reply to Joe B. Cancel reply